Köln Dom is the biggest döm in Germany. here I want to compare the architecture of Köln city in 1942 and 2008 and to see how the city was rebuilt.

so the following black and white photos are related to II world war. 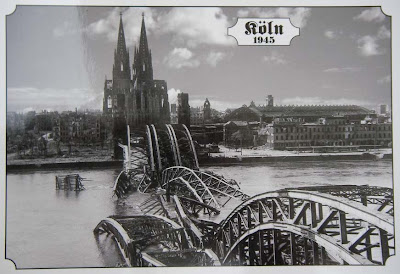 The attackers didn't bomb the Dom because it was a symbol for pilot to find the city. 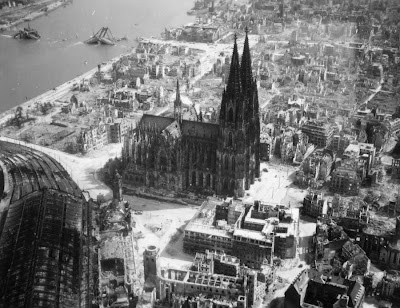 Most destructions in Köln(Cologne) during world war 2 were caused by the first thousand bomber raid of the war. More than 1.000 bombers attacked cologne at night on 30th May 1942. 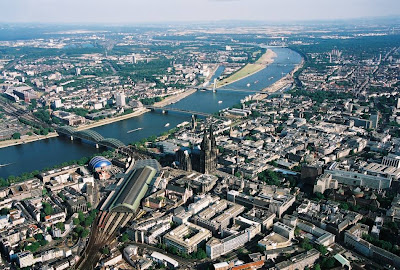 11 reasons why you should travel to IRAN